For a third time, Creative + Technology agency Multi Image Group produced the 2015 Morinda International Leadership Conference (ILC). Approximately 5,000 IPCs from around the world and Morinda partners came together at the world renowned Nokia L.A. Live Theater, home of the Grammys and the Oscars, to celebrate their accomplishments, talk future plans and pay tribute to where it all began, Tahiti.

“We love working with visionary companies like Morinda,” said Multi Image Group co-owner Robert Sclafani, “because they really understand the power of storytelling and creating meaningful and memorable experiences for their audience. They push us creatively to come up with some truly stunning solutions. From the aerialist to the video image mapping on multiple surfaces, this year’s show was spectacular.”

Multi Image Group was responsible for creating an event experience that best illustrated all of the opportunities IPCs can take advantage of to accelerate their business, while paying tribute to the company’s Tahitian roots. At the heart of the event was a fifteen-member dance troupe that performed a series

of vignettes. The dancers brought to life the journey of one Independent Product Consultant and how Morinda transformed her life.

The event also featured professional drummers and dancers from the Tahiti Polynesian Cultural Center, a Children’s Choir from the SOS Village, author and television host, Daphne Oz, and a forty-member USC Marching Band that rallied IPCs out of the theater, and across the L.A. Live courtyard to the Morinda store. The conference also spotlighted new partnerships with big brands like Best Buy.

With this event, we not only sought to communicate Morinda’s plans for the future, but to inspire attendees with experiences that melted away the language barriers. Morinda currently has three million IPCs, and at least seventy percent of them are International and do not speak English. Although we had translators at the event, translators can’t translate emotion: the key to inspiration. So it was vital for us to come up with experiences that relayed content in ways that were not only universally understood but universally felt.


“The energy level of the audience is incredible…They literally run into the room and jockey for the best seats…” Marci Hensely, Executive Producer

“The energy level of the audience is incredible,” said Executive Producer, Marci Hensely.  “They literally run into the room and jockey for the best seats.  Each year my challenge as Executive Producer is to find new ways to elicit the same excitement.  This year’s ILC was no exception.  We worked closely with Morinda’s creative and management team to create an experience that was like nothing the attendees had seen before, and we’re already brainstorming for next year!”

For more than three decades, Multi Image Group has been at the unique intersection of Creativity & Technology, integrating live and online experiences, digital and social media, and branded immersive environments that engage, inspire and transform attendees. This independent full-service company has a staff of 150 employees (all under one roof), and a collective mission to create successful event experiences for its clients. 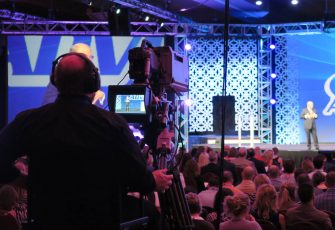 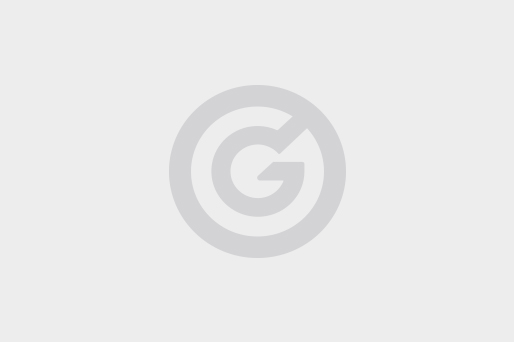 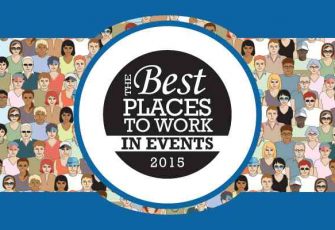